I recently did a little shoot at the Draper Temple — yeah, the one I was cranky about in my previous post.  In spite of the irritation, I actually had a lot of fun.  I owe it all to my second shooter: 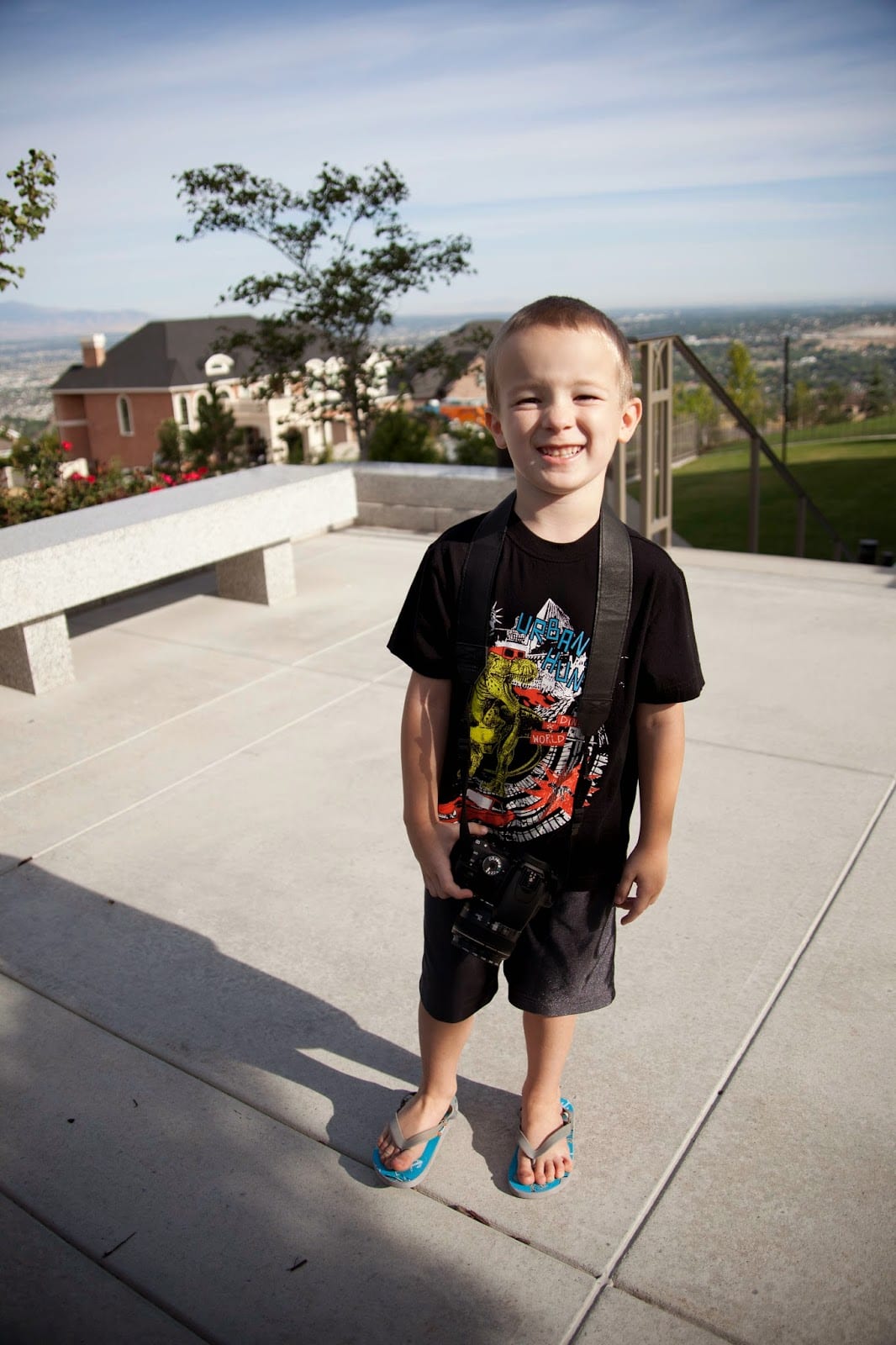 This little guy was great to have along.  That’s four years of awesome standing there 🙂  I loaned him my backup camera and a 28mm lens — doesn’t he look like a pro?  He still shoots in full auto, but I guess we should cut him a little slack — at least until he graduates from preschool.  I loved going through his shots afterward, so I thought I’d share a few.  This is the world through his four year-old eyes: 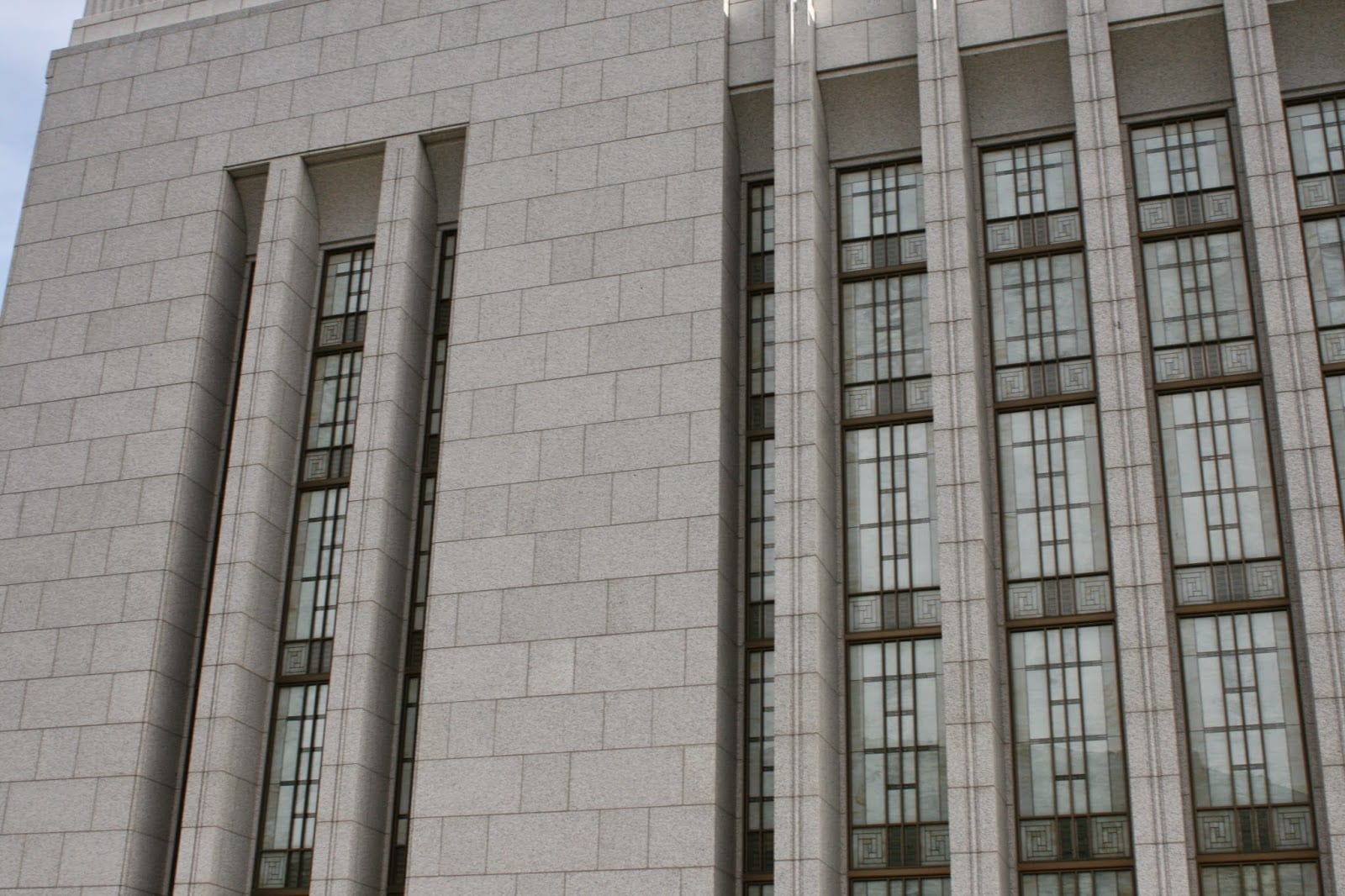 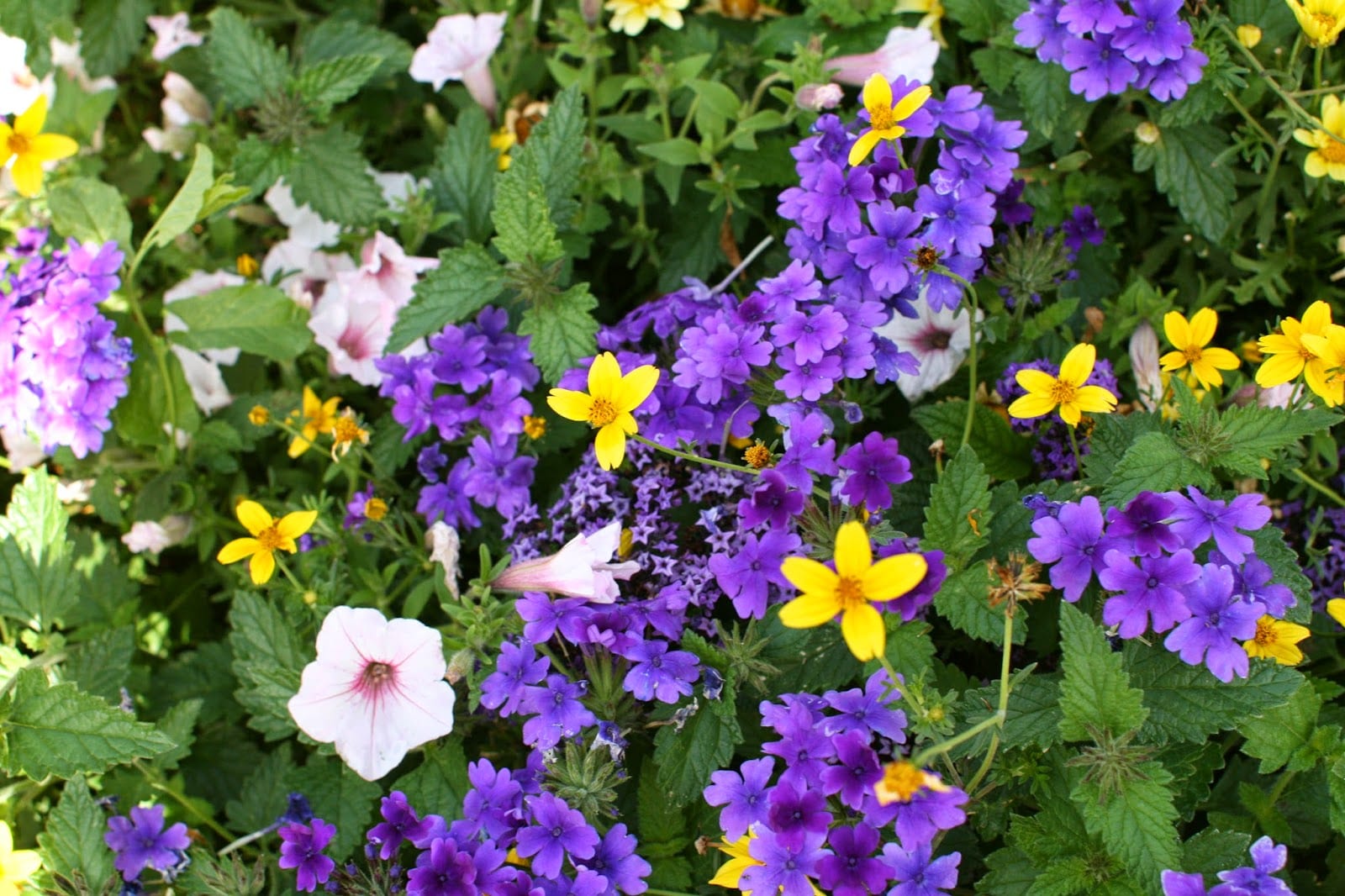 I didn’t really look at the grates around the trees, but seeing this makes me appreciate their texture. 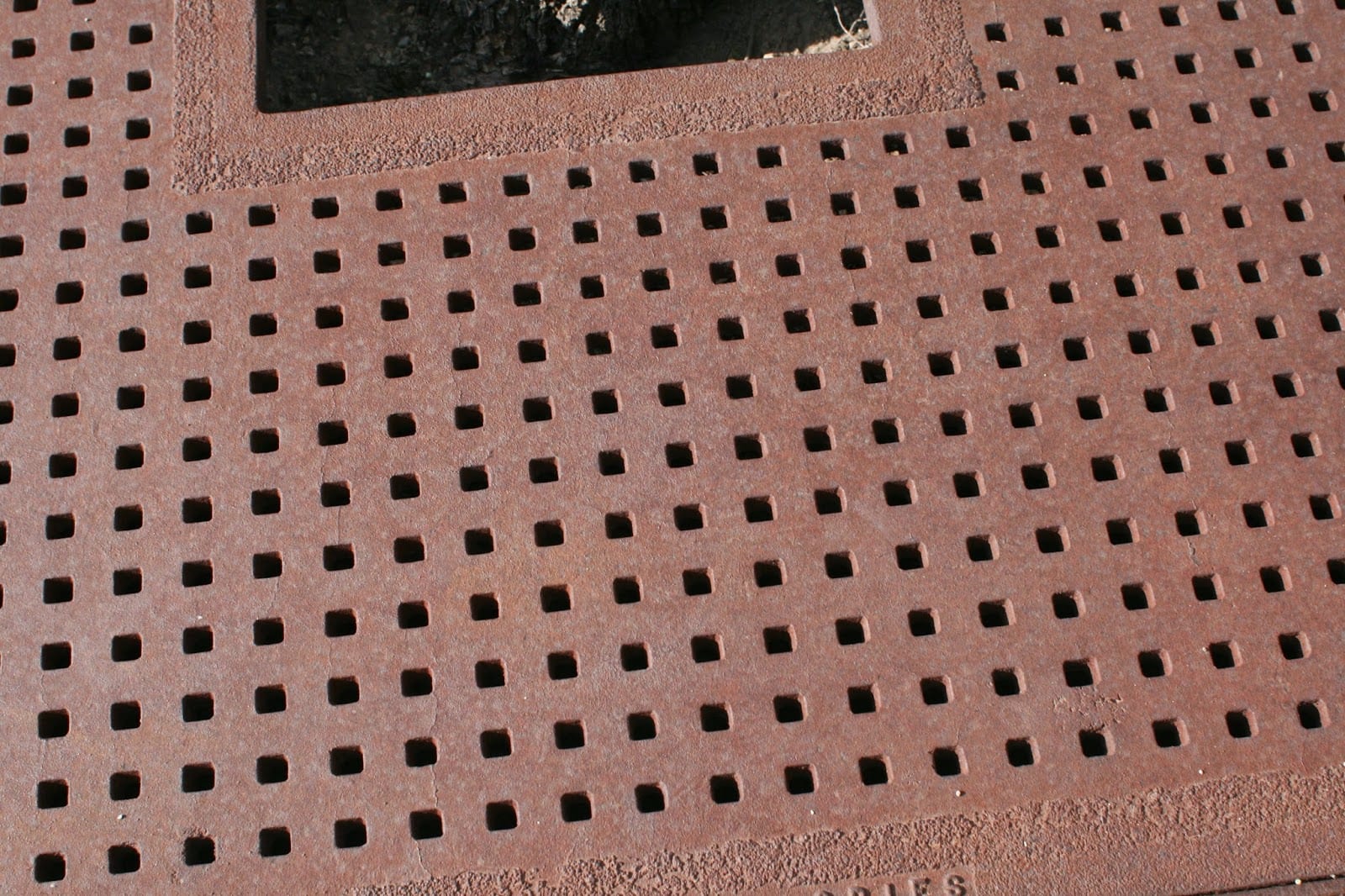 I really loved the way people reacted to him.  There are a lot of photos of smiling, pointing people.  It was unanimous — the kid with the camera was adorable. 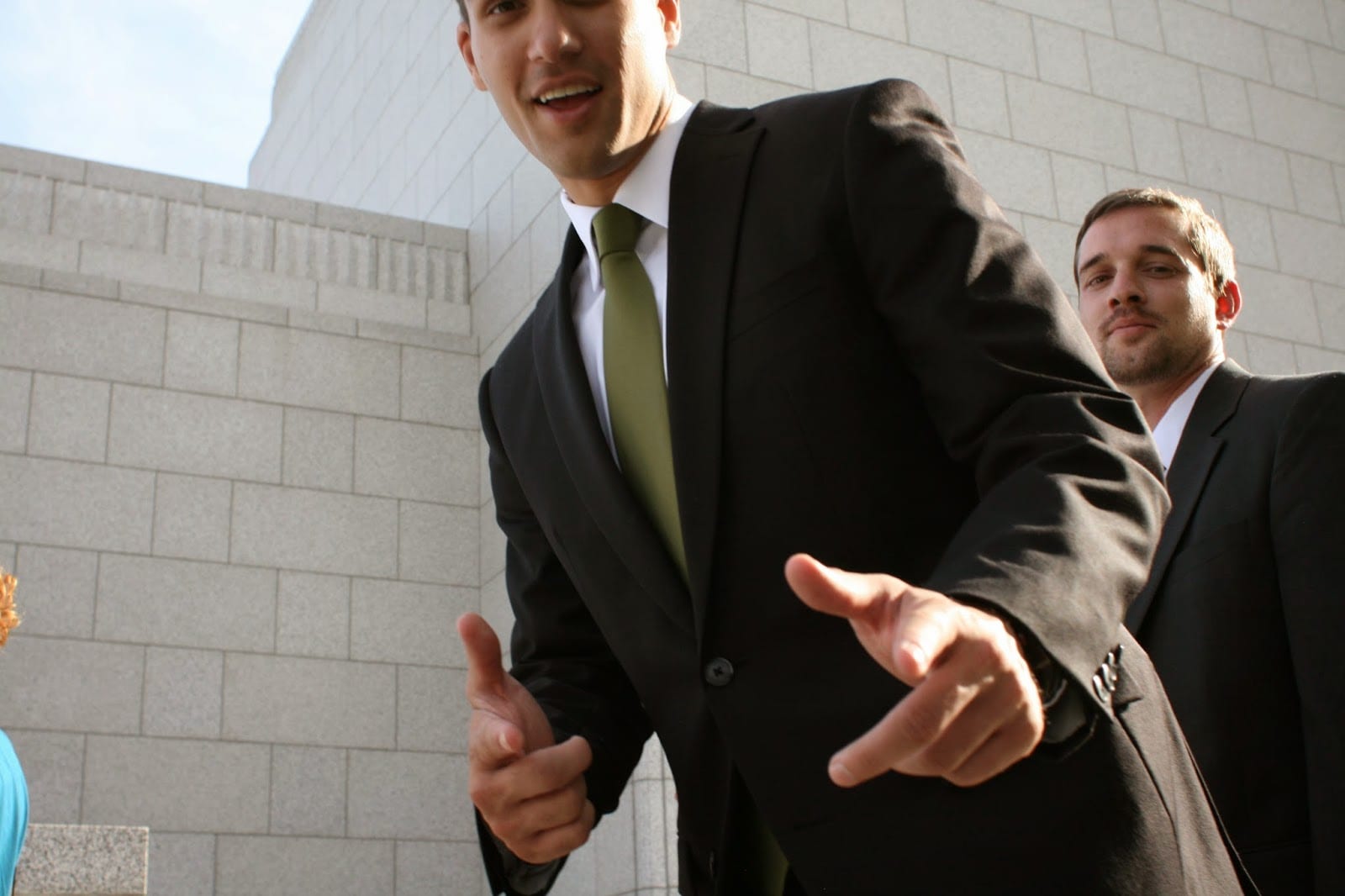 I like his top-of-the-temple picture better than mine.  I think it’s more interesting.  His wonky angles and framing make me think I should be more creative in framing my own shots. 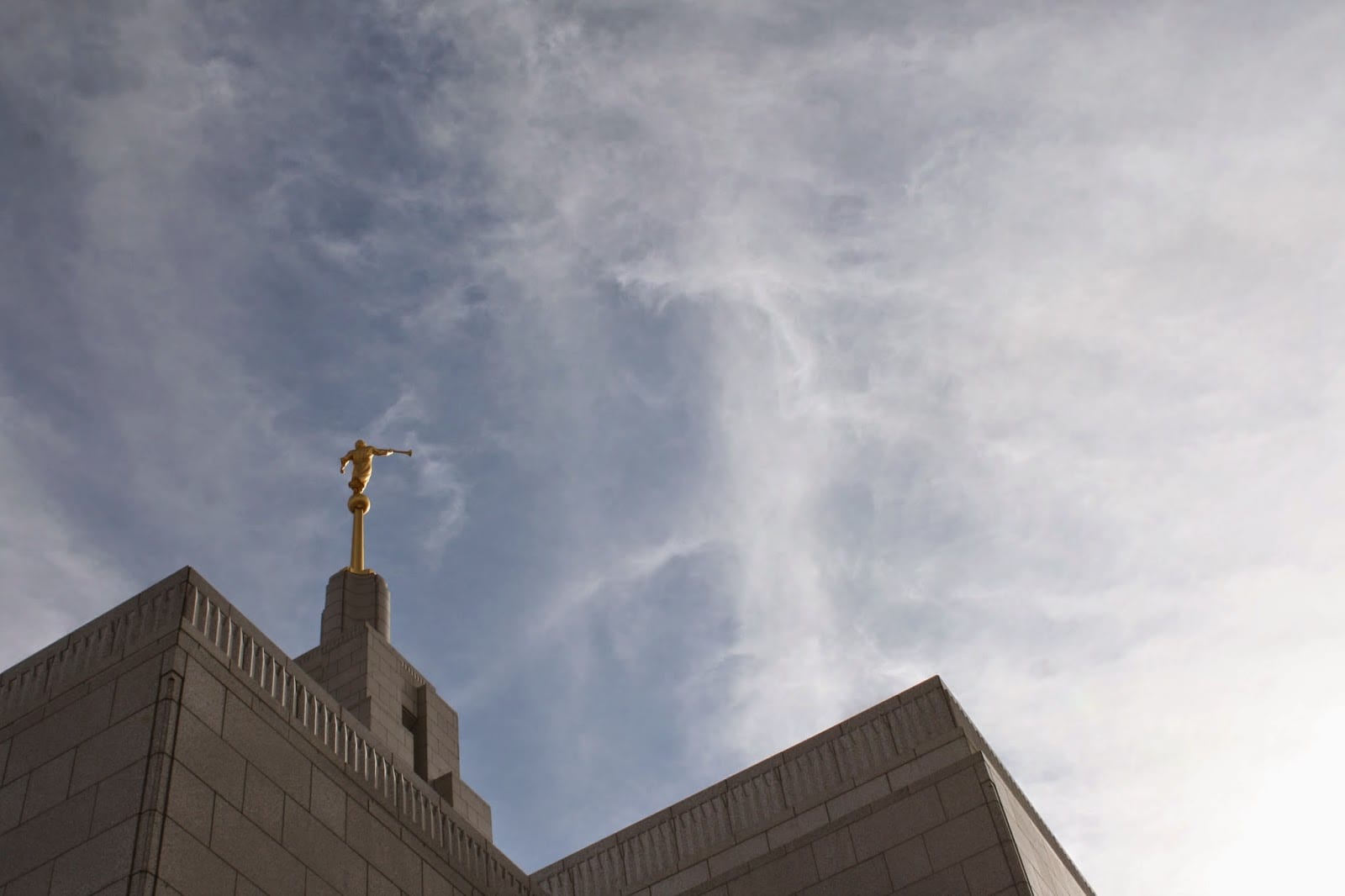 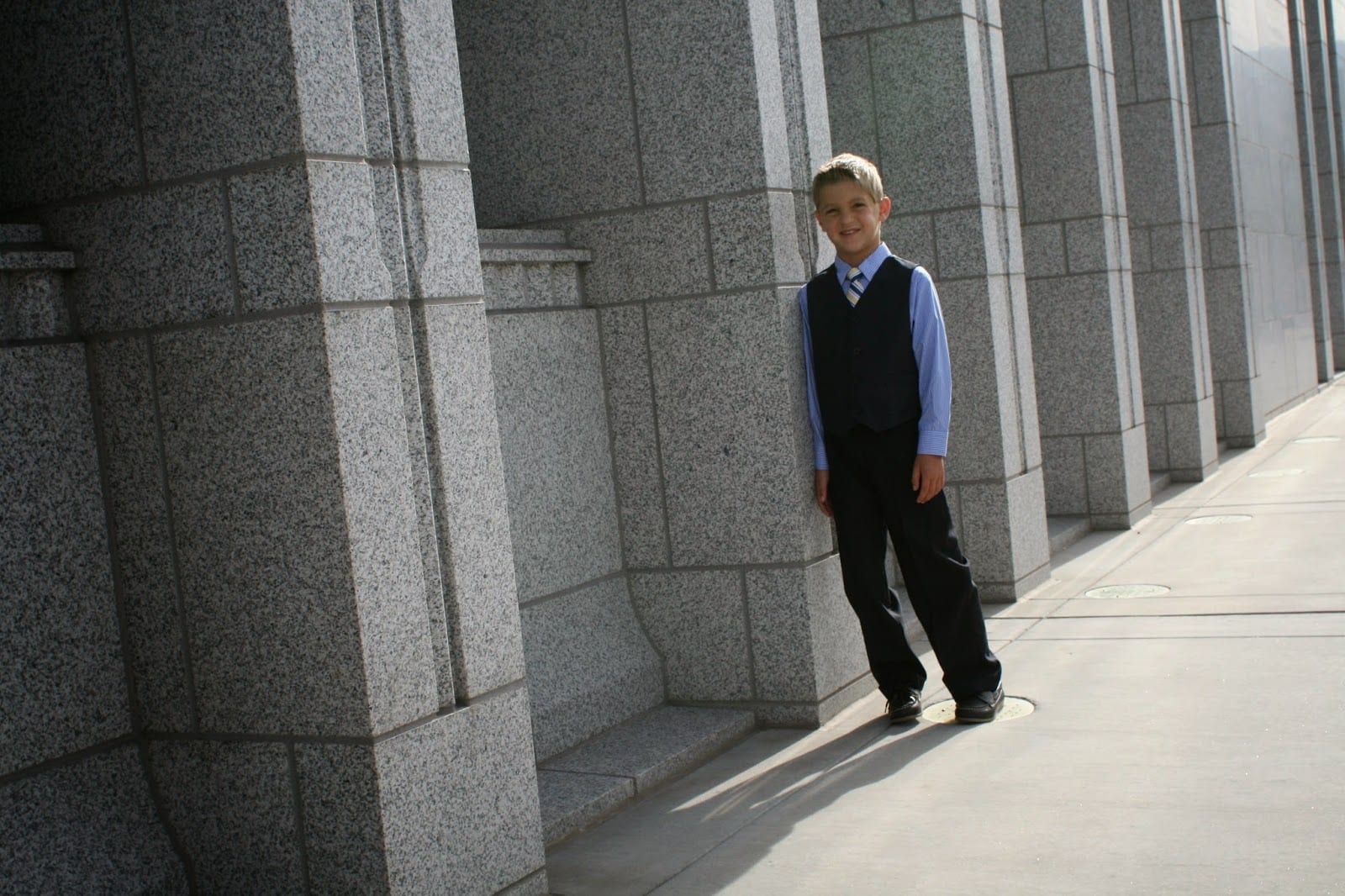 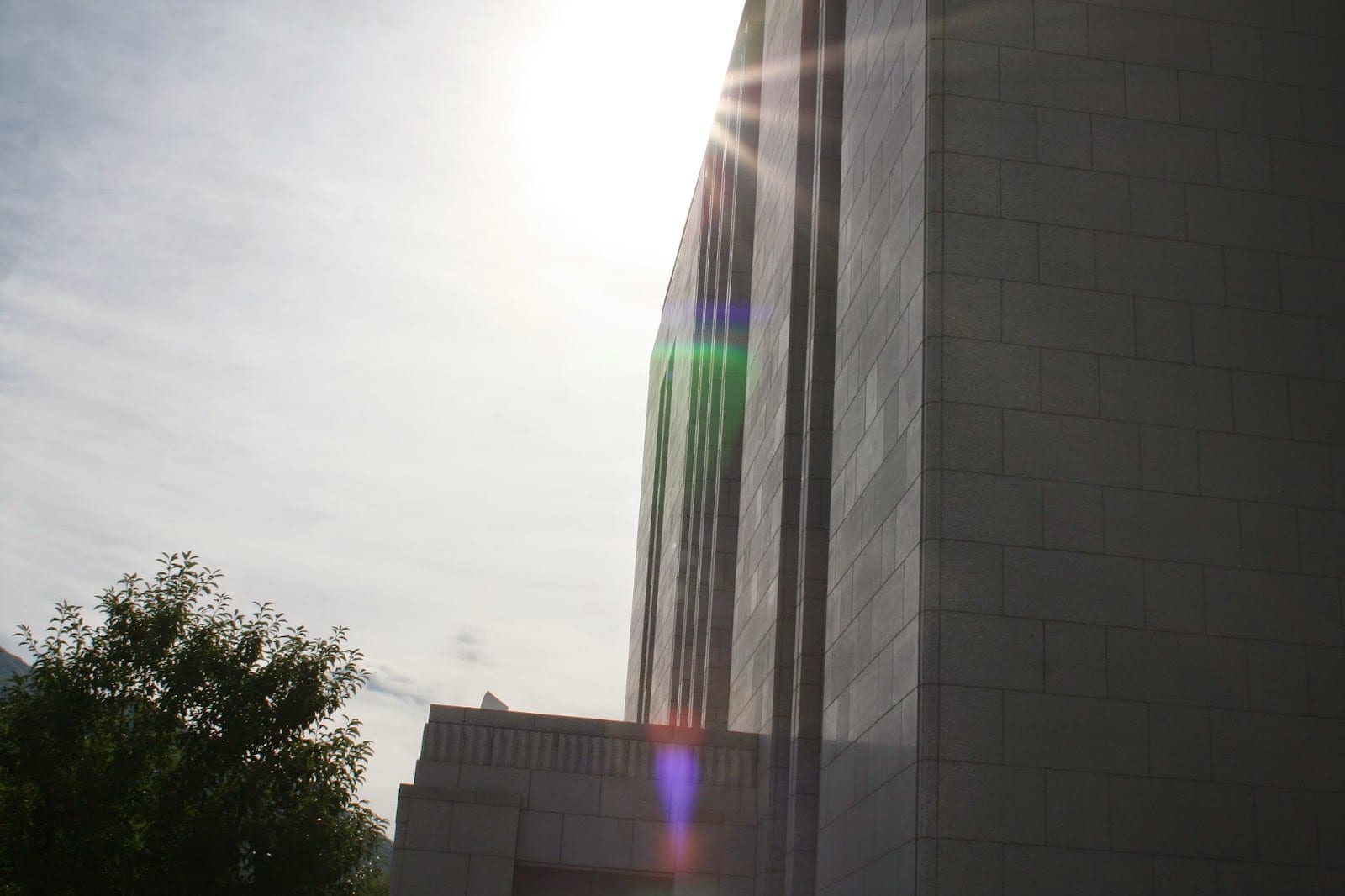 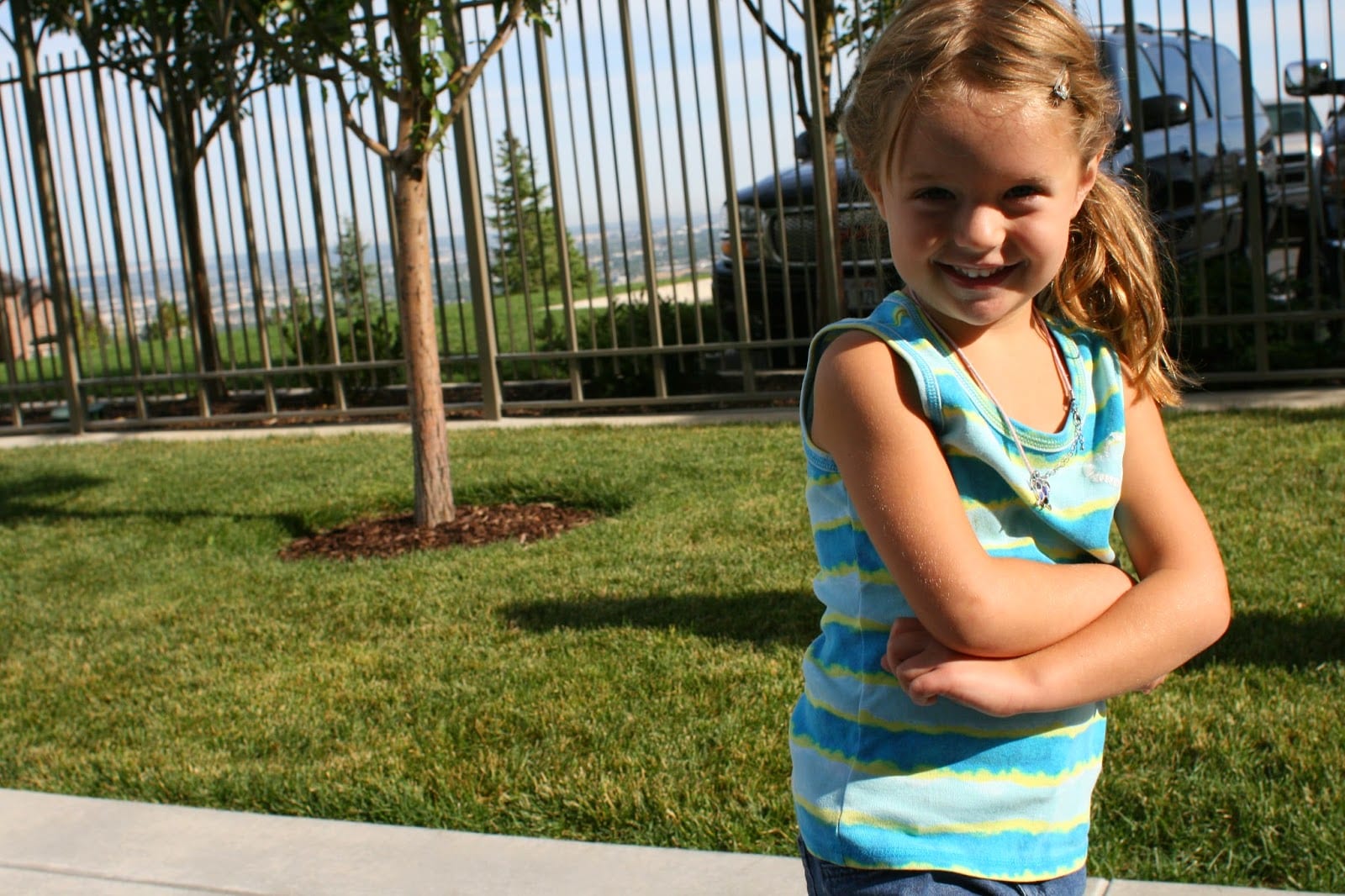 This foot picture was his favorite joke of the day — because what could be funnier than taking a picture of your own foot?  It is a pretty cute foot 🙂 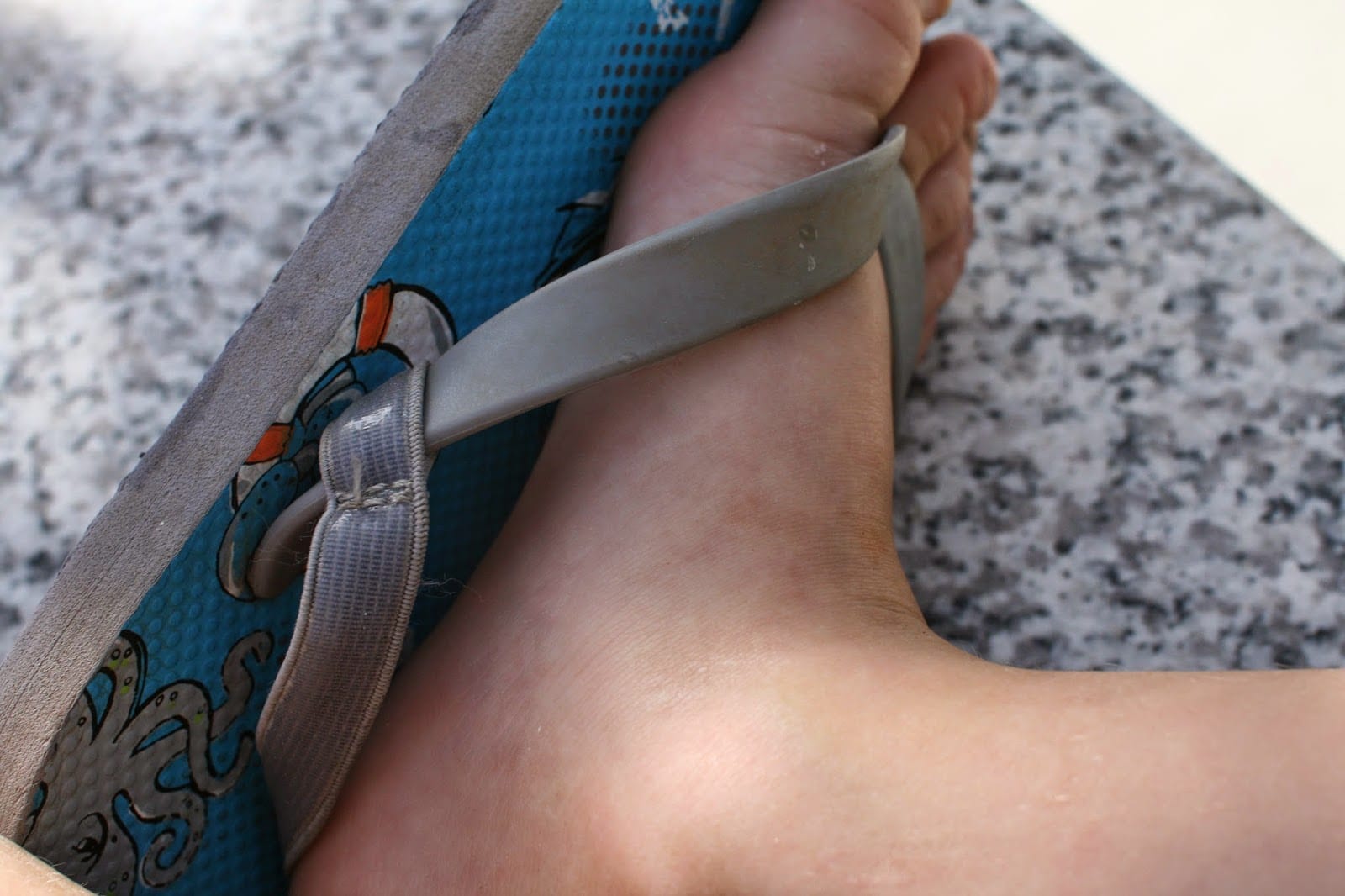 He was so earnest about every shot he took — including 15 pictures of grass and a dozen of mulch.  His excitement about every little thing he took a picture of made it so much more fun.

But don’t let me mislead you into thinking he’s a novice.  This kid is practically a pro!  See, here’s his first shoot, way back when he was 2: 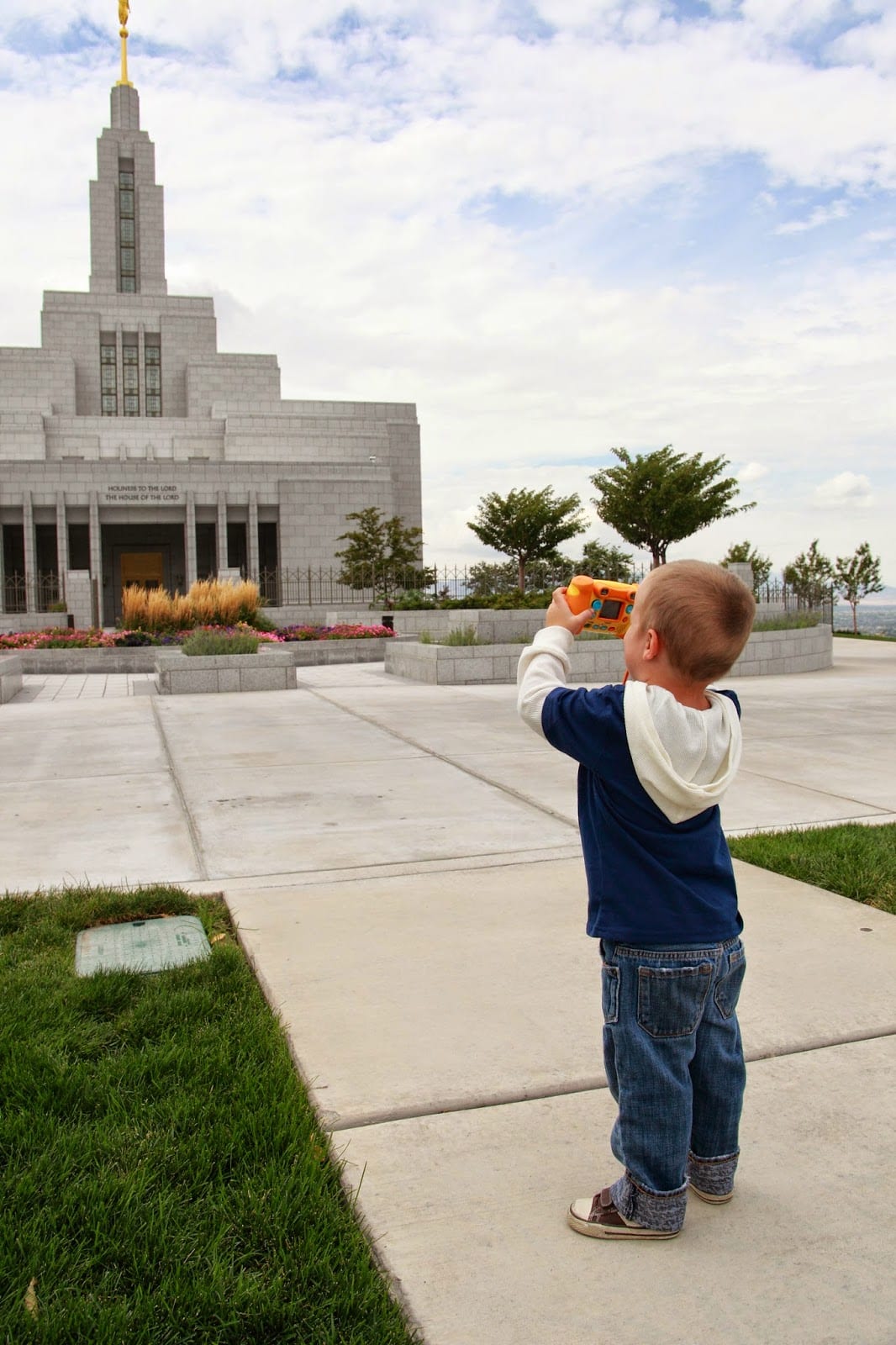 We went up to enjoy some fall leaves while his brothers were in school. 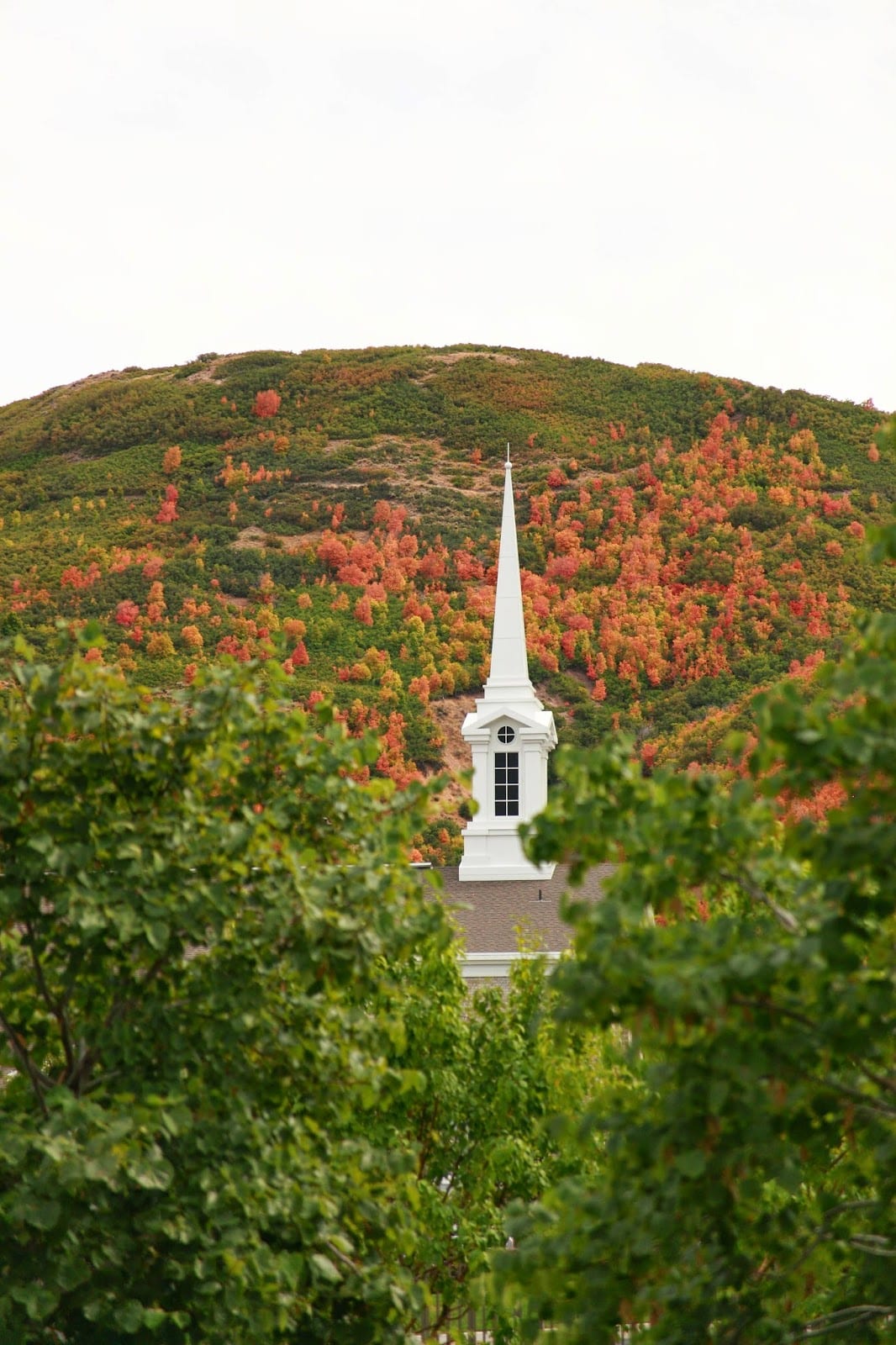 I love that face 🙂 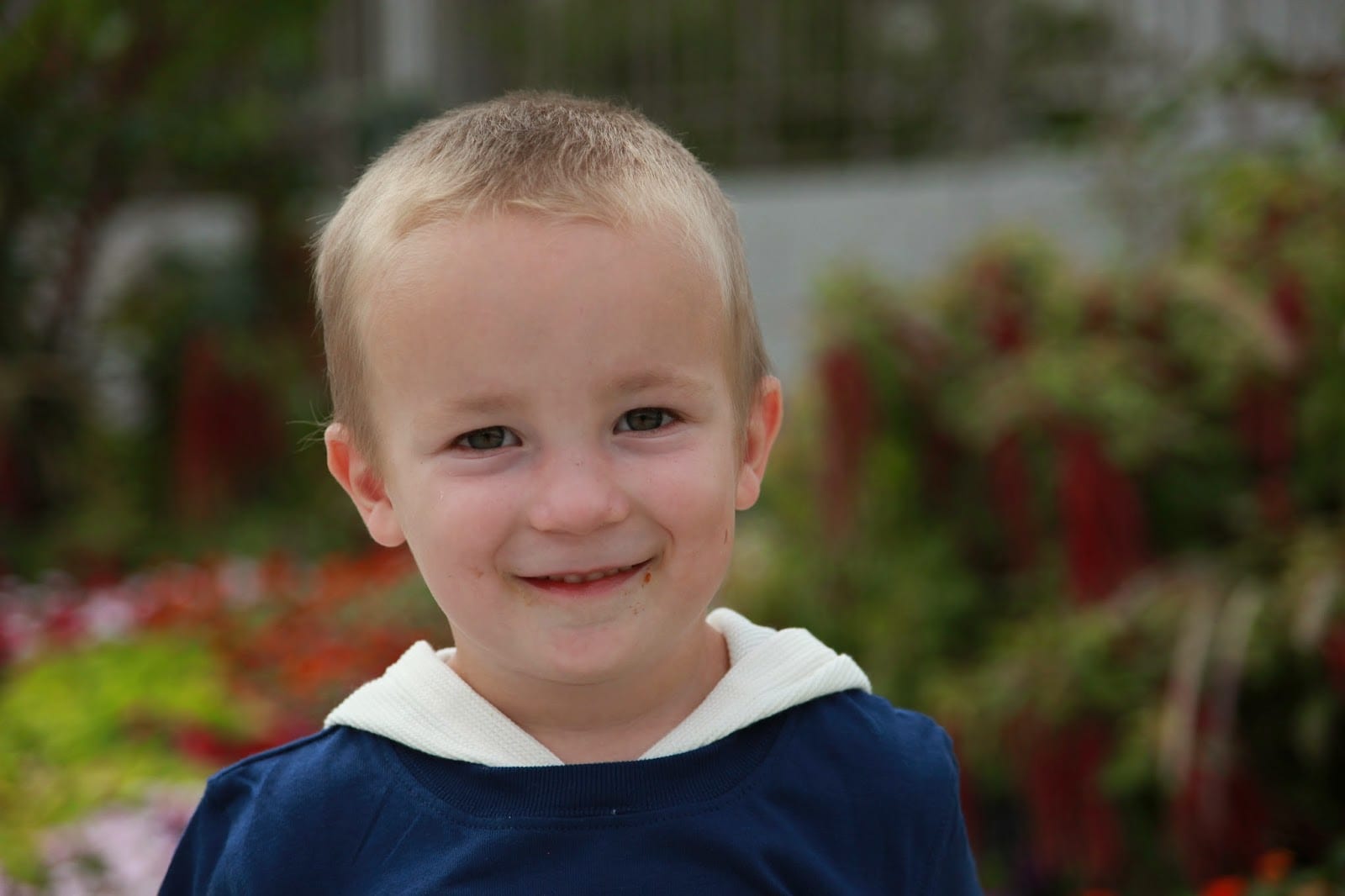 This kid is my favorite photographer.