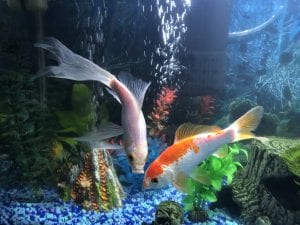 Today’s success: We have milk! And Diet Coke!!! (It’s valuable currency in this family, don’t judge.) I managed to get most of my groceries (with a lot of substitutions and a few “better luck next times”). Isn’t that crazy? I don’t remember EVER experiencing food shortages. People! This is nuts! Buy what you need and leave the rest.

I’m a germ-phobe even when there isn’t a nasty virus going around, so I ordered curbside pickup. I had to drive 20 minutes away to reach a grocery store that had times available! So worth it though. I gotta say, I felt a little pampered having someone do my shopping for me. It was LOVELY! I highly recommend. 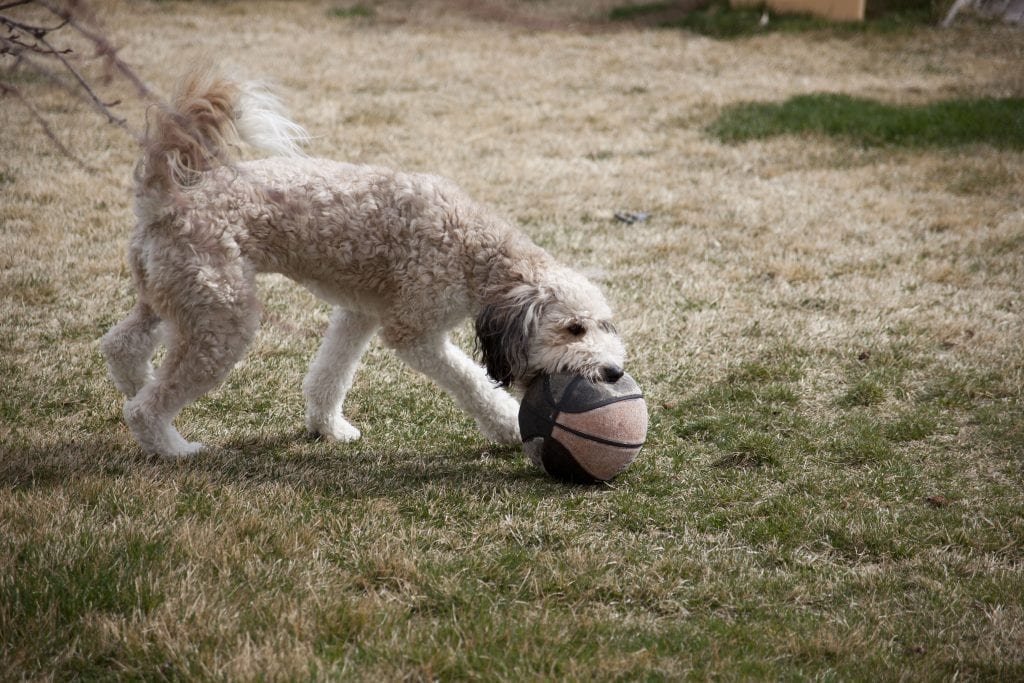 It occurred to me this week that, while in our history this will go down as a tough time of instability, fear, and uncertainty, dogs around the world will look back on this as the greatest Spring of their lives. For reasons unclear to them, their humans are home EVERY DAY. So much play time! Constant companionship! Rocky is living his best life with the kids stuck at home. At least for someone there’s a bright side.

After the bread drama the other day, I HAD to make the same recipe in the oven to compare and contrast. This is what I do. I’m insane. I once made Creme Brulee every day for a week because I NEEDED to know the perfect way to do it. I haven’t made it since.

I’m still not sleeping, so as I stared at the ceiling the other night, I thought of different ways to play with the recipe to keep things exciting. Yes, I said “exciting.” I’m spending nights staring at the ceiling, thinking about white bread for entertainment.

I like butter. Lots of butter. So I tried rolling it inside the loaf. It mostly leaked out into the bottom of the pan, which was a delicious accident. It gave it a buttery toasted crust. The crust was the best thing about this bread. I should have put a lot more cinnamon and sugar inside, but the outside was a sweet, caramelized confection.

As for the regular loaf: I liked it better cooked in the grill! The flavor of this loaf was slightly better, but the crispy crust on the other was AMAZING. I’m thinking that after the grill gets a good scrub to eliminate the smoke, barbecued bread is the way to go!

And now I PROMISE, I won’t bore you with bread stories any more. 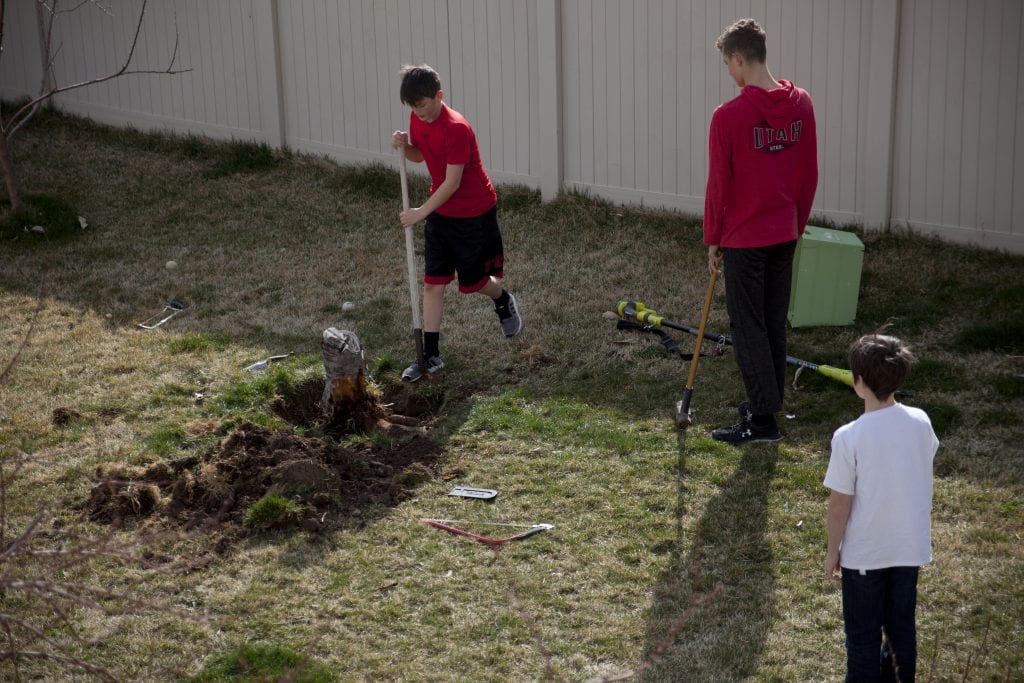 Our PE activity this week was called: dig out the tree stump. I offered them $10 and they naively said, “Ok!” because they thought it would be easy.

Three hours, two shovels, three saws, and a sledgehammer later, they finally had it out. It cost me $25 and a Diet Coke apiece. Next time they’ll know better.

Then I took pictures around the yard of all of the Spring flowers and buds popping up because it made me smile. 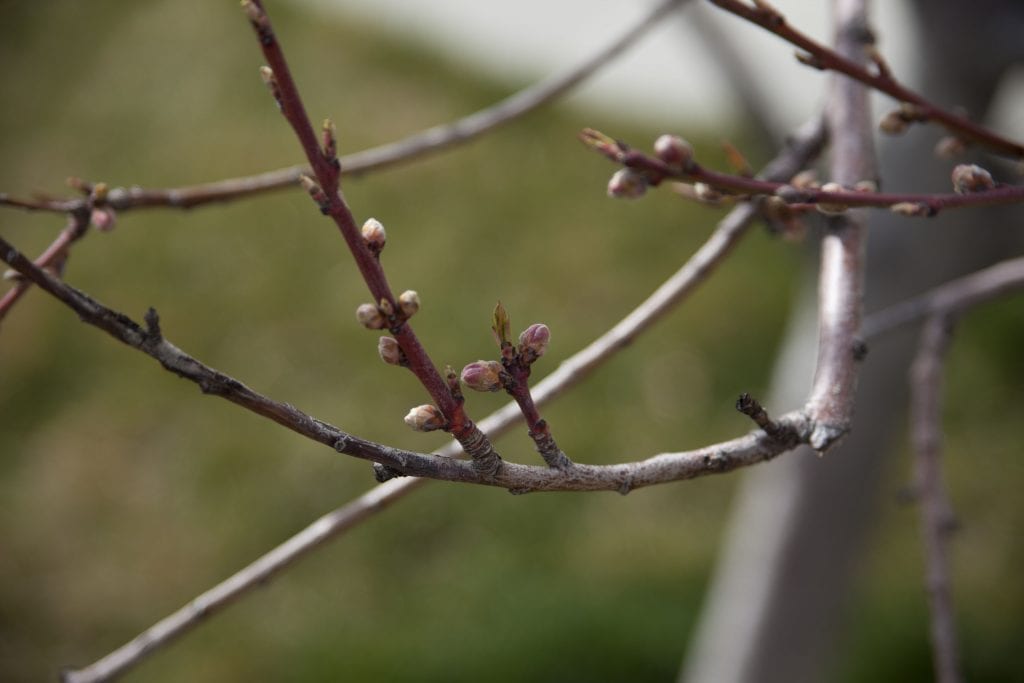 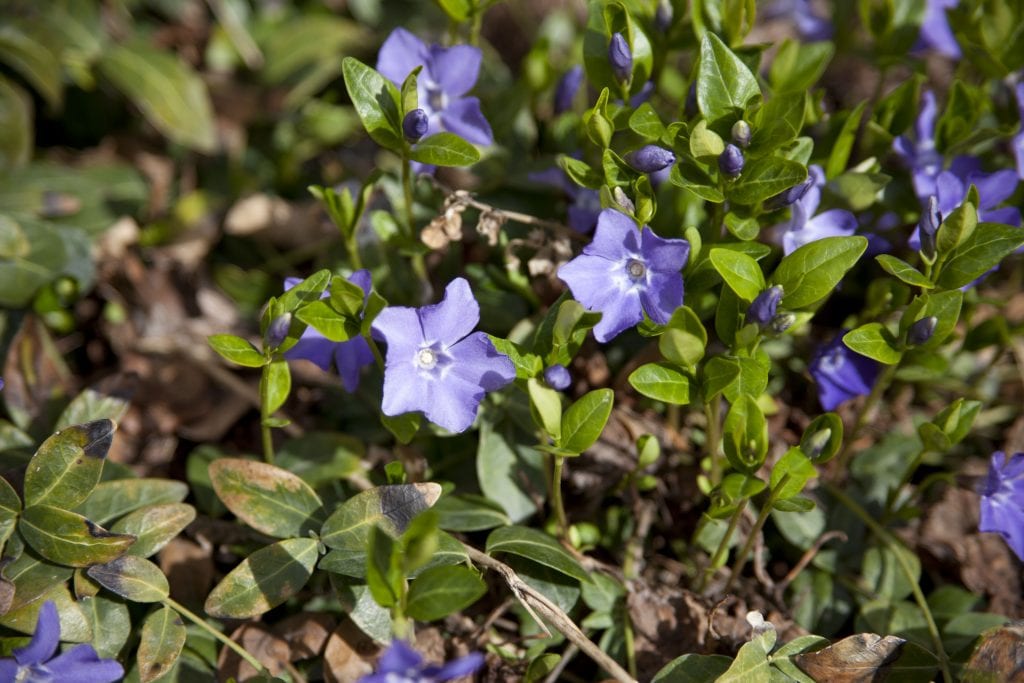 And the next day we woke up to snow.

Whatever, Spring. I know your game.